Office in Szczecin 10 months on the market

It is now 10 months since our office opened in Szczecin, Poland. While Covid-19 has heavily effected the market movements all over the world, our team has succeeded in building a base of clients. This means, that the team during the past 10 months has conducted more than 300 shipments. 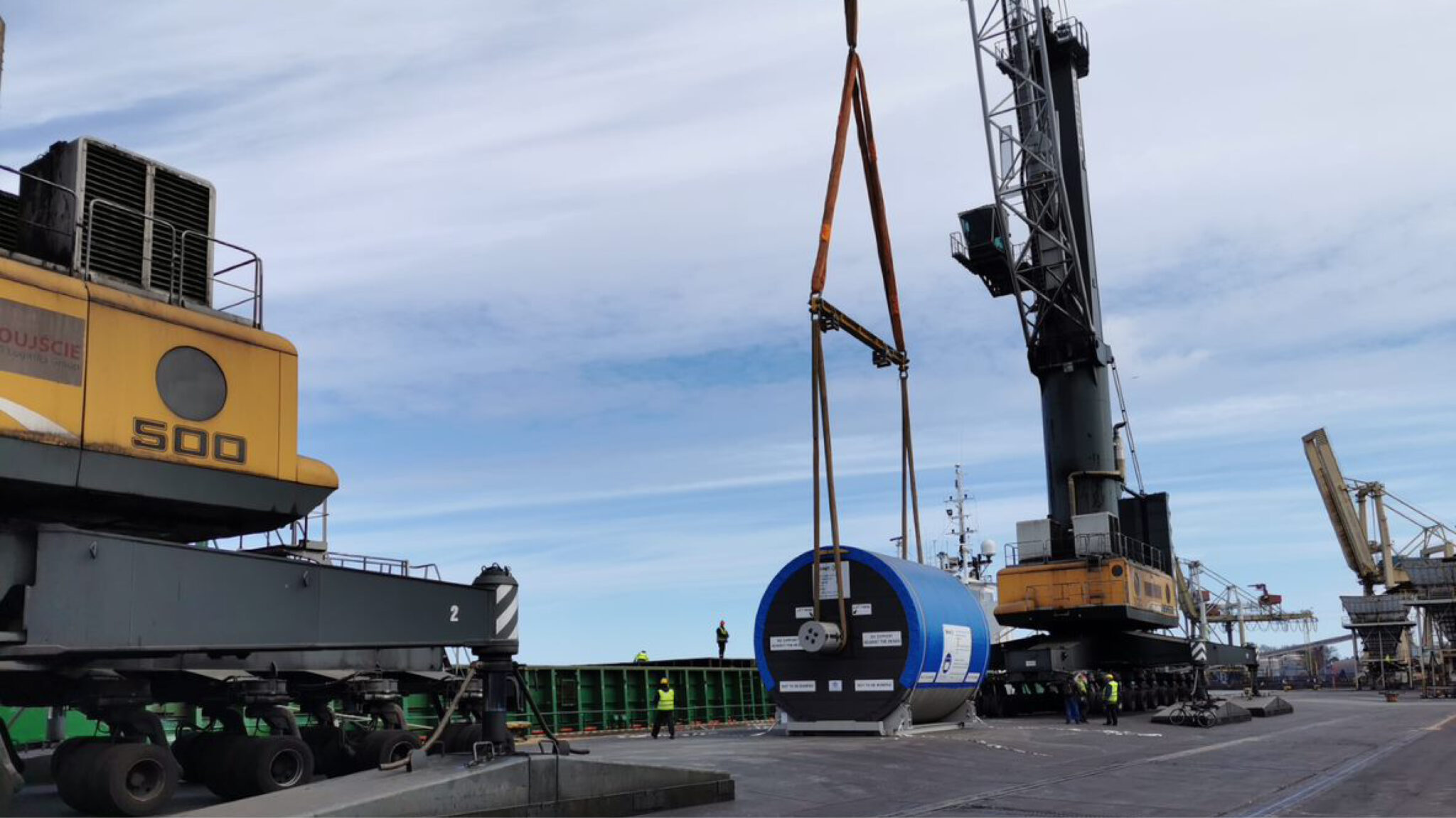 10 months on the market – and more than 300 shipments completed

It has been 10 months since Tschudi Logistics Group re-opened the office in Poland. While the office is quite recently established, it is not the first time that Tschudi runs a business in the heart of Eastern Europe – Poland. Previously, the successful shortsea container business, originally owned by Tschudi, was sold to Danish Unifeeder and as a consequence of the agreement Poland has been closed for Tschudi Group for couple of years. Almost a year ago, working from Poland again became an option, and Tschudi Logistics decided to open an new office.

Today, the Polish team focuses its activity on the project forwarding and road transport services. The main service areas for the Tschudi Logistics Group. Despite the fact, that the office was firstly started during difficult times of COVID19 pandemic it has quickly found its place on the Polish market.

“It has been hard work and there is still a long way to go, but the results of the first ten months confirm that re-opening the office was a right decision” says Marek Wiese, Managing Director Tschudi Logistics Poland.